"I have never heard a more perfect interpretation." Oxford Times 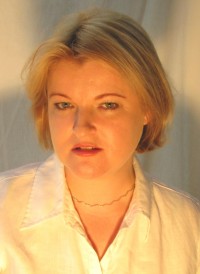 NICOLA BECKLEY is a freelance mezzo-soprano based in London and specializing in classical music. She performs regularly as a soloist in oratorio and opera and also sings with many leading vocal consorts, ensembles and choruses. She also teaches at her home in South London.

She first read Mathematics at Warwick and Oxford universities and then went as a post-graduate to the Royal College of Music to study opera, oratorio and art song. She continued her training on the Mayer-Lismann opera course and on the Scheggino Advanced Course for Singers in Umbria. She has worked with voice teachers Philip Doghan, Margaret Cable, David Mason and Colin Baldy and in masterclasses given by Robert Sutherland (pianist to Callas), Emma Kirkby, Kurt Equilutz and Italian conductor Nicoletta Conti.

In opera she has sung in the choruses of the Royal Opera House, English National Opera, Salzburg Festival Opera and Lyon Opera. Most recently she sang with London Voices in the first complete performance of Stockhausen's Mittwoch aus Licht, directed by Graham Vick. She has also taken roles with smaller companies including Handmade Opera, West Sussex Opera and The Ahmadi Music Group in Kuwait. 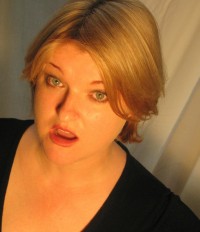 As a soloist in oratorio, she has performed much of the core repertoire for mezzo-soprano and contralto, ranging from Bach to Verdi, across the country and abroad. Highlights include Bach's Christmas Oratorio in Dunstable Abbey, Handel's Messiah in Hexham Abbey, Duruflé's Requiem in Westminster Abbey and Verdi's Requiem for Highgate School. She is also a keen recitalist and sang Schubert's Winterreise in the Southwark Festival with pianist, Simon Over. Most recently she appeared at St Bride's church in Fleet Street, performing Mozart's concert aria Ch'io mi scordi di te? and songs by Richard Strauss, accompanied by Gregory Drott. 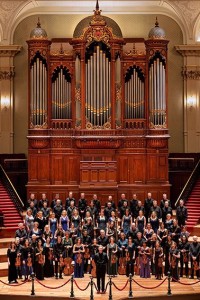 Nicola has recorded, performed and toured with many of Britain's leading professional vocal ensembles including The King's Consort, London Voices, Opera Rara, European Voices, Collegium Musicum, Philharmonia Voices, The Orchestra of the Age of Enlightenment and the BBC Singers. In this capacity she has appeared, sometimes taking on small solo parts, in many of Europe's most prestigious venues, including the Royal Festival Hall, Royal Albert Hall, Westminster Abbey, Vienna Musikverein, Lucerne Concert Hall, Berliner Philharmonie and  Paris Chatelet Theatre and for many leading conductors including Simon Rattle, Esa-Pekka Salonen, Daniel Barenboim, Robert King, Charles Mackerras, and Richard Hickox.

Nicola also sings in a capella choral groups, both liturgically and in concert. She is a regular member of the vocal quintet which provides the music at St Michael's, Cornhill and also sings frequently at St Paul's Cathedral for Aurora Nova, at St James, Piccadilly, Chelsea Old Church and St Stephen's, Gloucester Road. She has given concerts and made recordings with Oxford Camerata and Coro Cervantes and is looking forward to her first concert with Schola Gregoriana of Cambridge at Quarr Abbey.

She has also contributed to the soundtracks of many films and games including Star Wars, The Lord of the Rings and Shrek. Groups with whom she has performed include London Voices, Apollo Voices, Pinewood Singers and Double F Voices. She has also toured with Helena Bonham Carter, Danny Elfman and The Maida Vale Singers in concerts of the music for the films of Tim Burton. 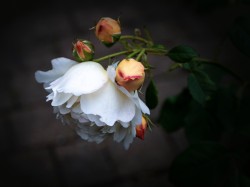 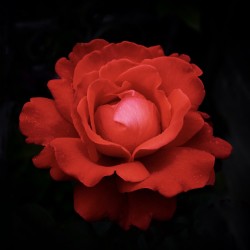 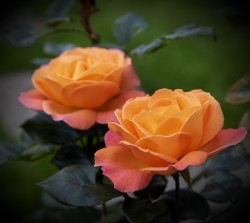